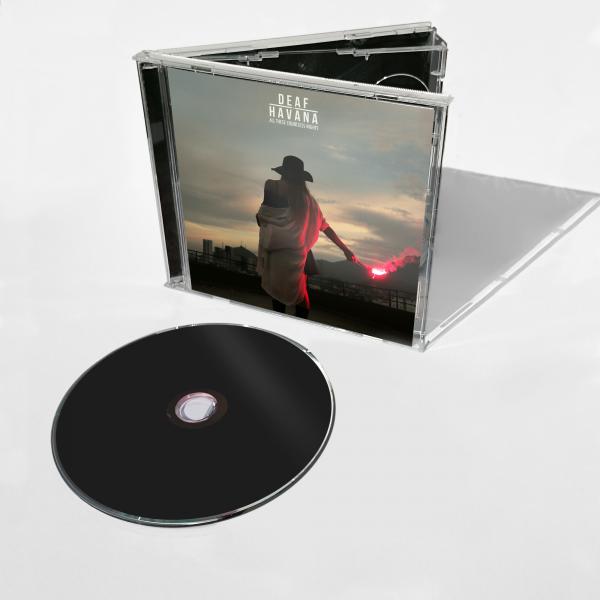 All These Countless Nights CD Album