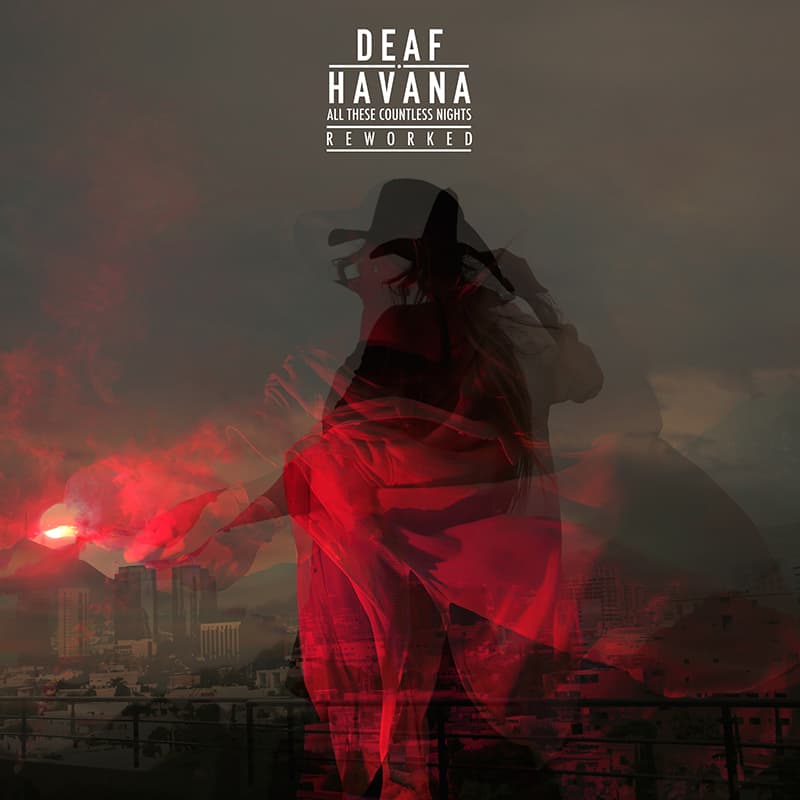 a busy summer & European festival period, that took in shows alongside the likes of Kings of Leon and Aerosmith, as well as making their Glastonbury debut on The Other Stage, DEAF HAVANA pleased to announce completely NEW recordings of their entire UK Top 5 album, ‘All These Countless Nights’ on October 27th on So Recordings.

‘All These Countless Nights - Reworked’ is a deluxe edition that sees the original album appear on disc one, as well as a trio of bonus tracks, whilst disc two features the entire album reworked. The reworked tracks were produced once again by Adam Noble, with several also featuring The City Of Prague Philharmonic Orchestra, expanding and deconstructing the album’s critically acclaimed melodic qualities in equal measure with stunning effect.