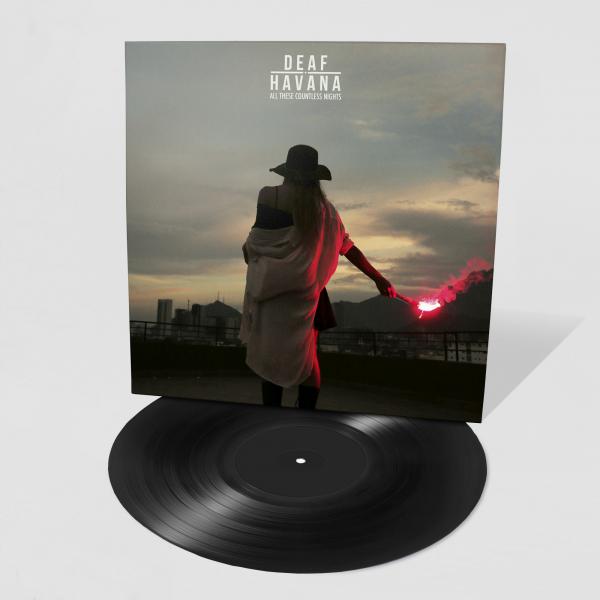 All These Countless Nights Black Vinyl